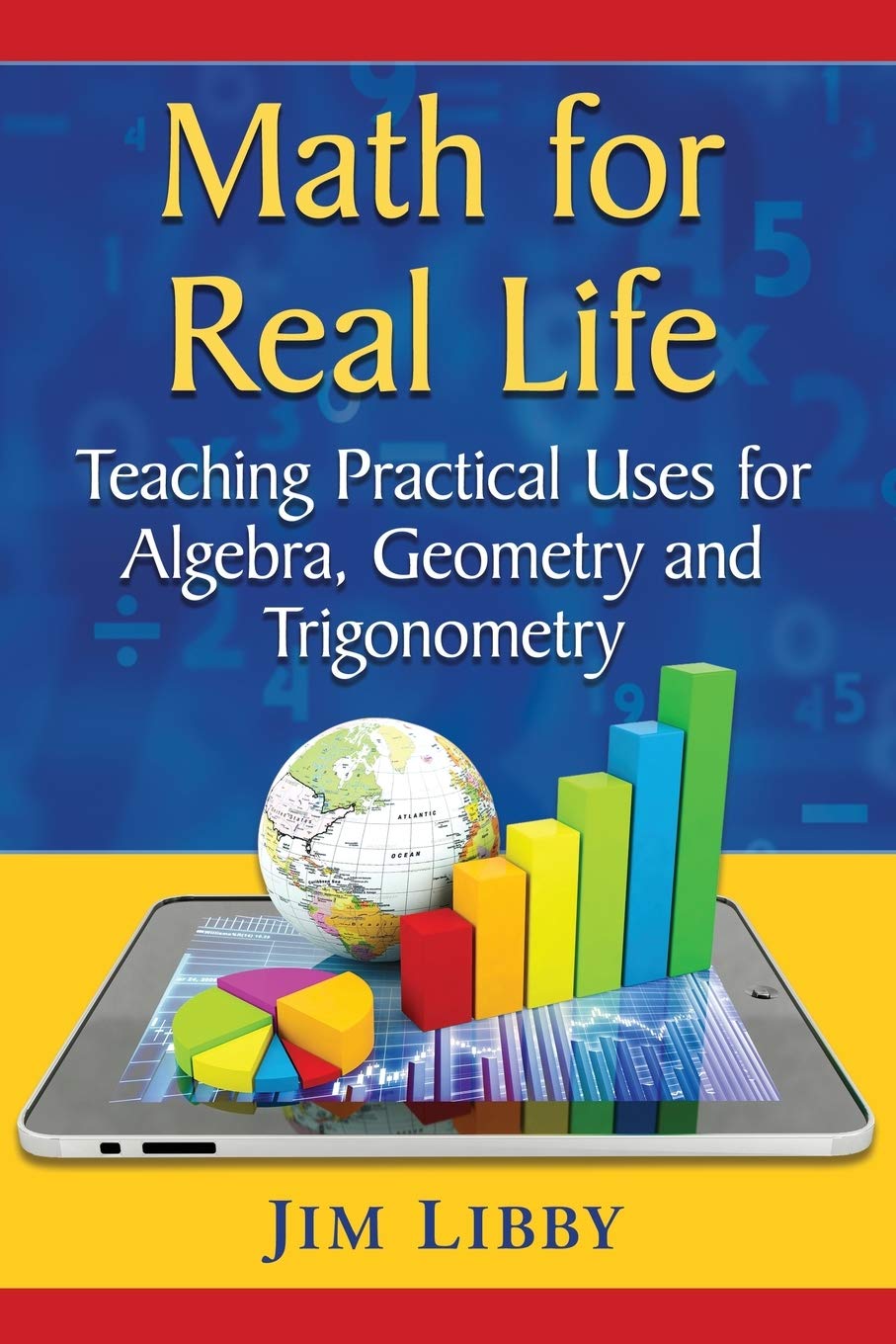 Math teachers know that providing real world context for mathematical concepts is so important for student engagement and understanding. Students focus and retain information better if the ideas in your lesson are related to something students already know or (even better) something they are interested in.

In an effort to expand my repertoire of real world examples, I read two books recently: Real-Life Math: Everyday Use of Mathematical Concepts by Evan M. Glazer and John W. McConnell and Math for Real Life: Teaching Practical Uses for Algebra, Geometry and Trigonometry by Jim Libby. Unfortunately, both books were pretty disappointing. However, I think examining their shortcomings could illuminate what makes real world context for a math problem interesting to students and how math teachers can attempt to find or create real world examples for themselves.

The main problem with both books is that they featured the same old uninspired "real world" problems you find in most math textbooks. In textbooks I have personally used,  I have seen very similar problems to those that appear in Real-Life Math. For example:

3) Exponential decay in the depreciation of car values, the half-life of elements, and the cooling of something hot in a cool room (although, to his credit, I think my textbook used pizza from the oven instead of a hot cup of coffee!)

5) Proportions used for a scale map

10) Temperature conversion between Fahrenheit and Celsius

In Libby’s Math for Real Life, he fell into the same trap of listing real world uses that were typical examples you would see in almost any math textbook. I thought the real life uses of percents were uninspired. I was not impressed by the sections on surface area and volume (the Pyramids of Giza), work problems (painting a room), solving equations (temperature conversion), right triangle trigonometry (indirect measurement of a river), or ellipses (planetary orbits). There were a few interesting sections on exponential and logarithmic functions, but he also included the go-to examples in every math textbook - radioactivity, interest, and population growth/decay.

Even worse, in some sections Libby did not even attempt to explain a real world use. For example, the section on centers of triangles (circumcenter, incenter, centroid, and orthocenter) simply defines those terms and makes absolutely no reference to real world applications of those concepts. I teach those topics every year in Geometry and they are concepts that I have always struggled to find real world examples of. So I was disappointed to see them included, but without providing any real life context.

On the positive side, I liked the idea of showing students how a polynomial model for data can be created rather than just having them see one in the textbook and having no idea where it came from. There were some interesting applications of matrices, conic sections, and trigonometry. And I thought Libby had a lot of information about scientific applications of mathematical concepts.

There were also some positives from Real-Life Math. The standard deviation section was pretty good and there were often nice lists if you just wanted to list "real world" uses for some topic. On the other hand, the lists were frustrating because  you were not provided with any elaboration or explanation on how the math would be used in that field or type of problem.

So, why am I so critical of the real world examples from Glazer, McConnell, and Libby? Well, my first problem with them is that they are unoriginal. Pick up any math textbook and these real world contexts are in there. However, another problem with these real world applications is that they are not the kind that will get students excited about a lesson. I doubt that any students doing a lesson on trigonometry have thought to themselves, “Oh, awesome! We’re figuring out the height of a flagpole? I’ve always wanted to know how to do that!”

It seems that teachers are largely on their own when it comes to creating these more meaningful, more engaging, and more exciting real world contexts for their math lessons. However, there are some resources out there for these richer, more exciting problems. I like Turner’s Graph of the Week (https://www.turnersgraphoftheweek.com/). And I am intrigued by www.brilliant.org, though I need to do more research into it. Let me know if there are any resources you have found that meet this need! 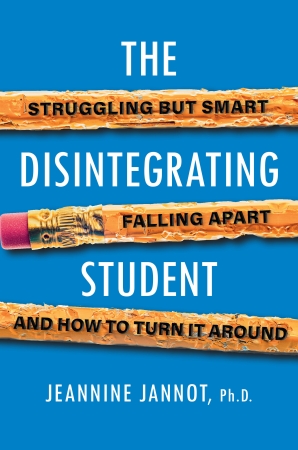 Studying for the MTEL